The focus of our Science investigation looked at how changing the size of the wings affects how fast the plane falls.

In groups of 5, the students released their paper plane and discussed how their observations compared with their predictions.

Students were asked to answer the following questions:

What pulls the plane down? How does it move? What pushes up against the wings of the helicopter? How do you know? Have you seen examples of this anywhere else, such as, real helicopters or parachutes? What things will affect how quickly the plane falls to the ground?’

Considering their observations, the students changed their original planes to make their planes fly further.

The students recorded their results on an investigation planner. 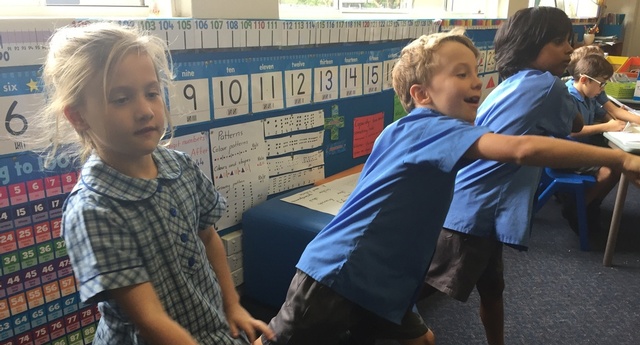 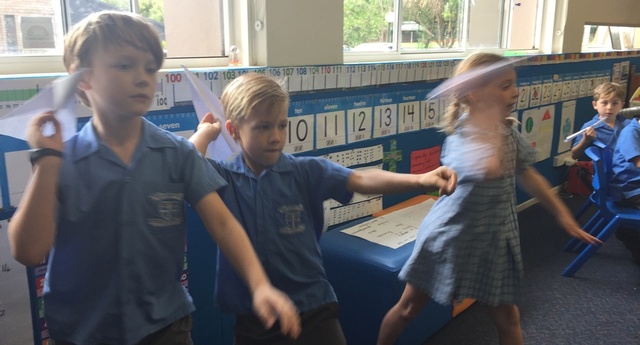 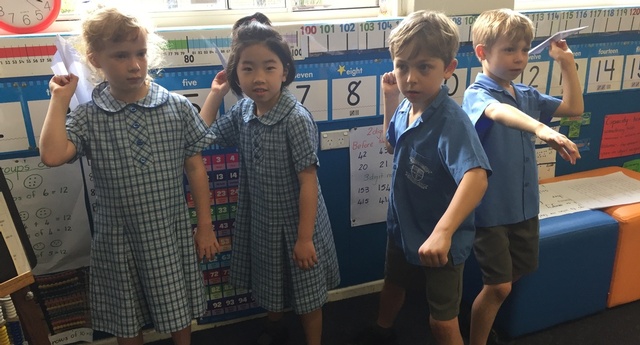